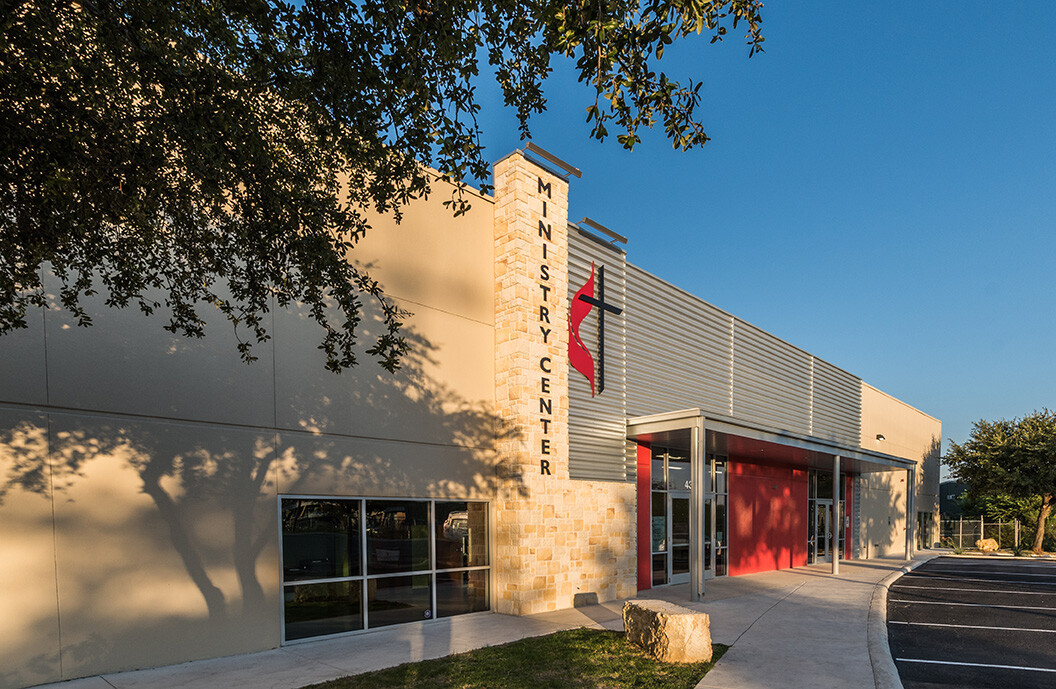 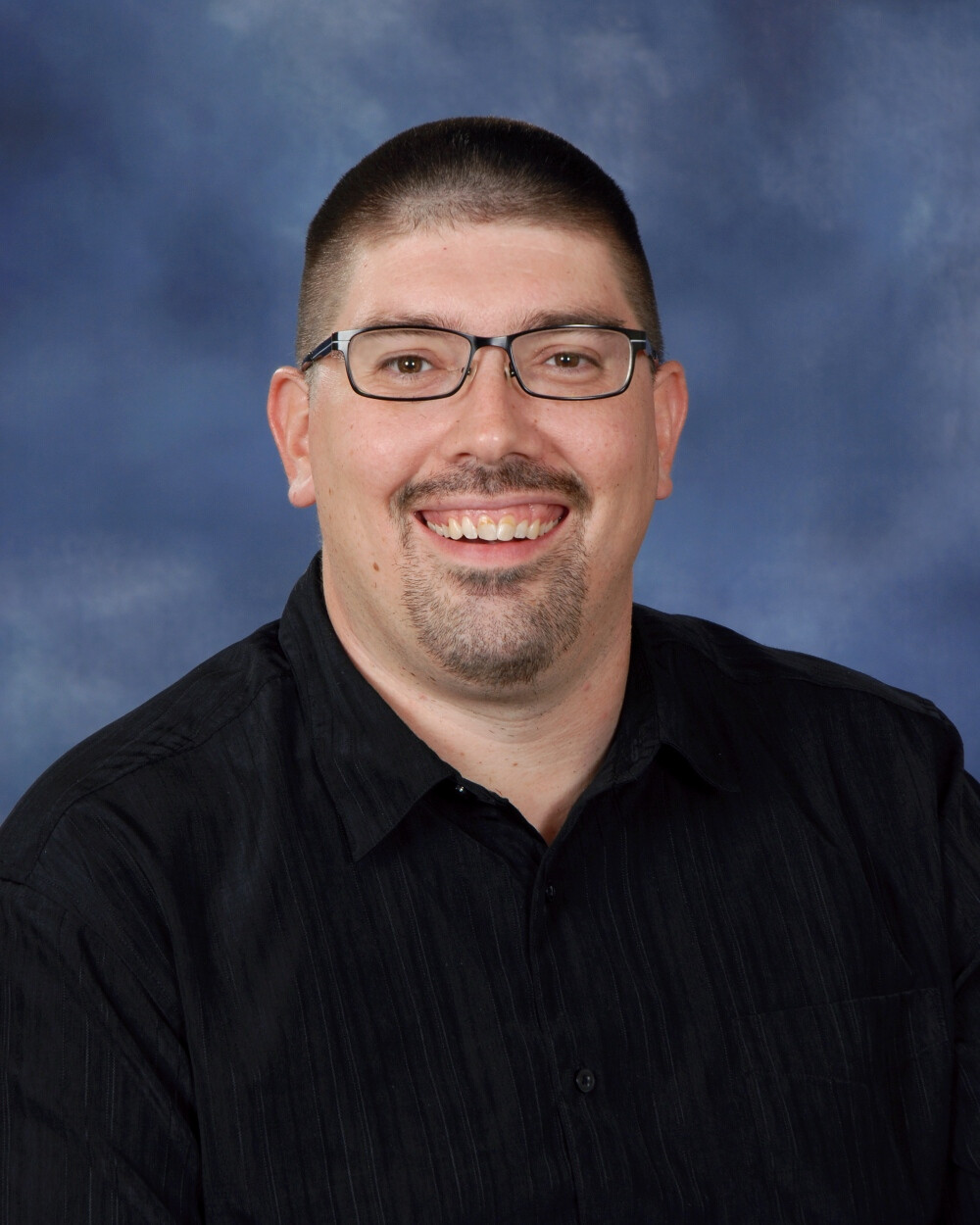 Abel has been the Worship Director since 2011.

Abel Stewart grew up in Missouri, but he has lived in San Antonio since 2011, and Texas is growing on him.

Abel is commissioned as a deacon in the United Methodist Church, which is slightly different from a pastor. While pastors mainly build discipleship through directly shepherding a congregation, a deacon empowers discipleship through support roles in the church, builds bridges with the broader community, and generally serving wherever needed.

In addition to his work at NHUMC, Abel enjoys bicycling, video games, gardening, and teaching guitar lessons on YouTube.

He and his wife Lupina have 2 children, Pedro and Elizabeth.