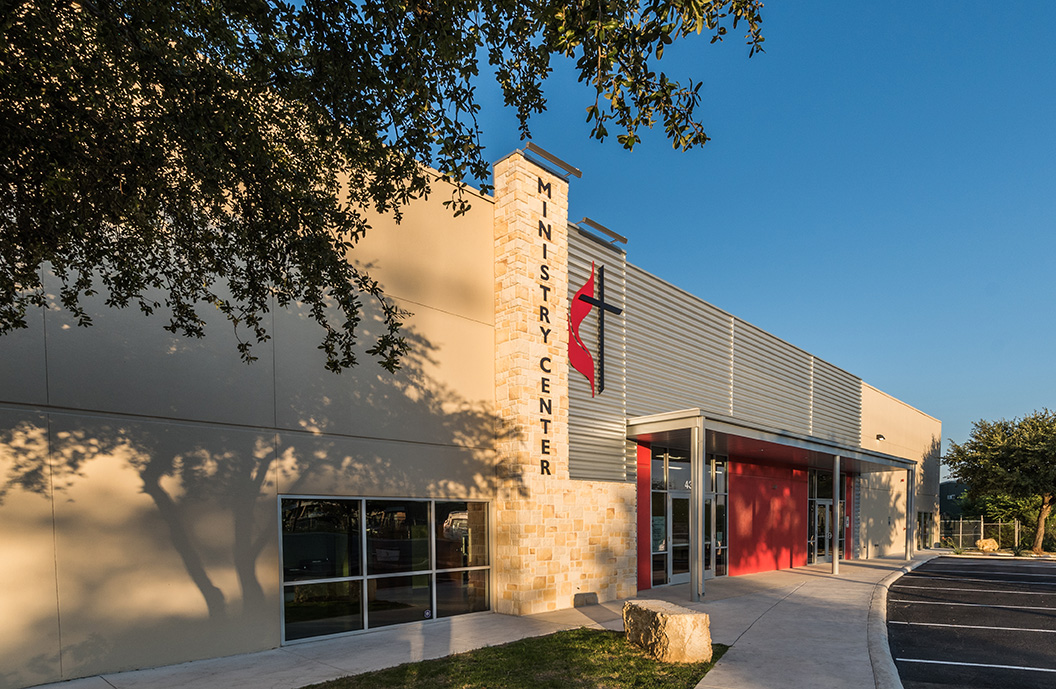 In 2011, Lupina and her family moved to San Antonio, Texas.  Since that time, Lupina has served at Northern Hills United Methodist Church (NHUMC) in different roles from volunteer, part-time associate pastor, senior associate pastor to now as Senior Pastor.  During this time at NHUMC, Lupina has seen how the Lord empowers a congregation to reach others for Jesus, to teach and to learn the ways of Jesus, and to love the world for which Jesus died so that God will be glorified through His Son.

Lupina was born in Monterrey, N.L. Mexico.  She attended the “Iglesia Metodista de Mexico” since she was 14 years old.

After receiving her call to Ministry, she attended “Seminario Metodista Juan Wesley” for a B.A. in Theology while serving in different ministries in Mexico.

God opened the doors for her to go to Asbury Theological Seminary to get a M.A. in World Missions and Evangelism and a M.A. in Christian Counseling.  She valued her time in Kentucky as a place to realize the beauty of God’s work in different cultures.  During that time, she was ordained as a full elder in the Methodist Denomination.

After her education in Kentucky, the Mexican Methodist Church appointed her as a missionary to the United States in an agreement with the West Ohio Conference where she served for 9 years and learned a lot of powerful ways by where God opens doors for ministry to happen in new ways.

Lupina married Abel in 2002.  When she married him, she was not aware that Abel came with a “combo” of musical instruments “attached to him.”  While she complains about where to put them, she is thankful for Abel’s talents.  They have 2 children, Pedro Abel and Elizabeth Abby, who she loves deeply and gives thanks to God for them every day.